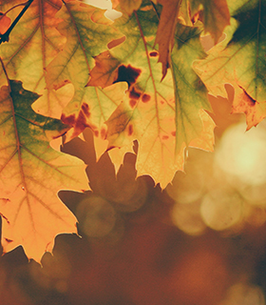 Dick is survived by his children, Dennis Devlin and his wife Sharon of State College, Denise Meyers and her husband George, and Vicki Alexander, all of Centre Hall; stepchildren, Patsy Crawford and husband, Frank of Honey Grove, Mary Zeigler and husband, John, and Betty Imes all of Cocolamus; 15 grandchildren and 11 great-grandchildren.

In addition to his parents and wife, he was preceded in death by one daughter, Donna Neideigh; one son in law, Terry Alexander; one stepson, Alfred Jamison; two stepdaughters, Vivian Hutzel and Fay Rumberger; one brother, James Devlin; and one half-sister, Bonnie Trombley, making him the last of his generation.

Mr. Devlin was employed by Kofman’s Trucking in Bellefonte for 30 years delivering Copper and Brass from Cerro Metal, then for other various companies throughout Central Pennsylvania.

His memberships included St. John's United Methodist Church in McAlisterville and a former member and trustee of the Delaware Twp. Fire Company #6 in East Salem.

Driving truck was Dick’s real passion in life. He really loved to get behind that wheel and go. After his retirement he kept busy by tinkering with scrap metals. Tearing apart motors and wire and any kind of appliances kept him busy.

All services will be private with interment taking place at St. John’s United Methodist Church Cemetery in McAlisterville.

In lieu of flowers, memorial contributions in Mr. Devlin’s memory can be made to the Delaware Twp. Fire Company, 224 East Salem Road, Mifflintown, PA 17059.

Online condolences and tributes can be shared with the family at www.brownfuneralhomesinc.com.